It's estimated that 1 in 4 people in the UK suffer from depression, worldwide it's 350 million and rising, it's a leading cause of disability according to these statistics from Health Line.

The signs and symptoms of depression range from tiredness and loss of energy all the way to thinking about suicide and death. According to the Mental health foundation half of the people who have depression will only experience it once but for the other half it will happen again. Major depression is the no 1 psychological disorder in the western world according to a study by American psychologist, Seligman. It is growing in all age groups especially teens, it will be the 2nd most disabling condition in the world by 2020.

Treatment for depression usually involves a combination of self help, talking therapies and medicines, some are more effective than others. Psychotherapy and counselling have a better relapse rate than medication but some psychotherapies can worsen depression rather than cure it. Anti-depressants are only effective in around one third of cases, for many people the side effects are more unpleasant than the depression itself.

Psychologists from the University of Exeter recently published a study into Mindfulness (Link 4) finding it better than drugs or counselling for depression. These studies are fairly new but the results all look promising, Mindfulness really can help. 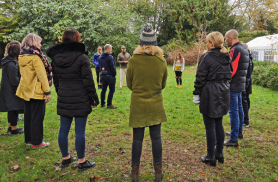 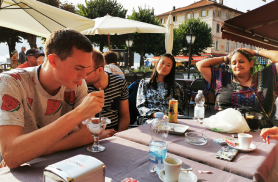 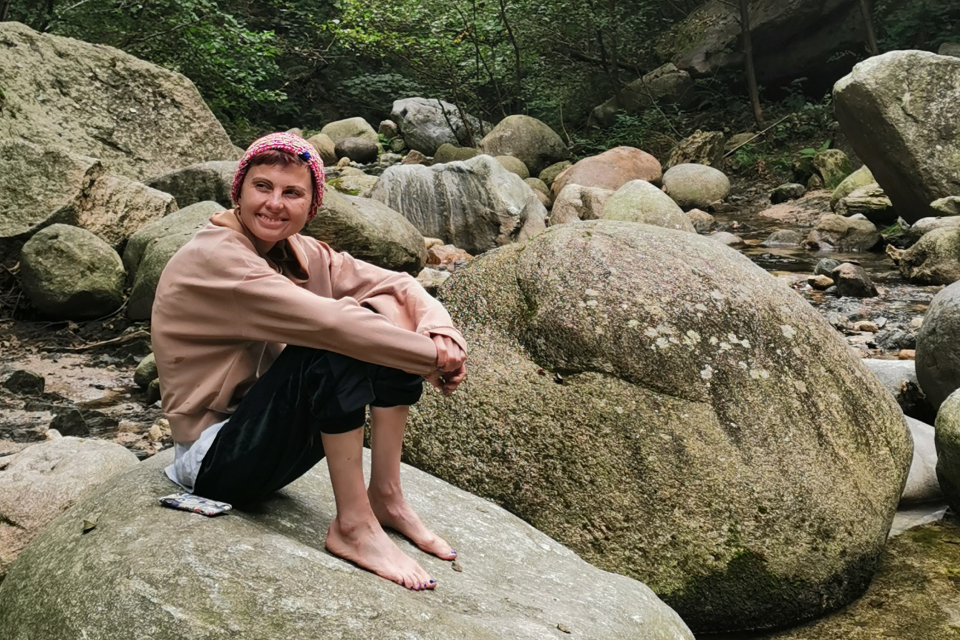 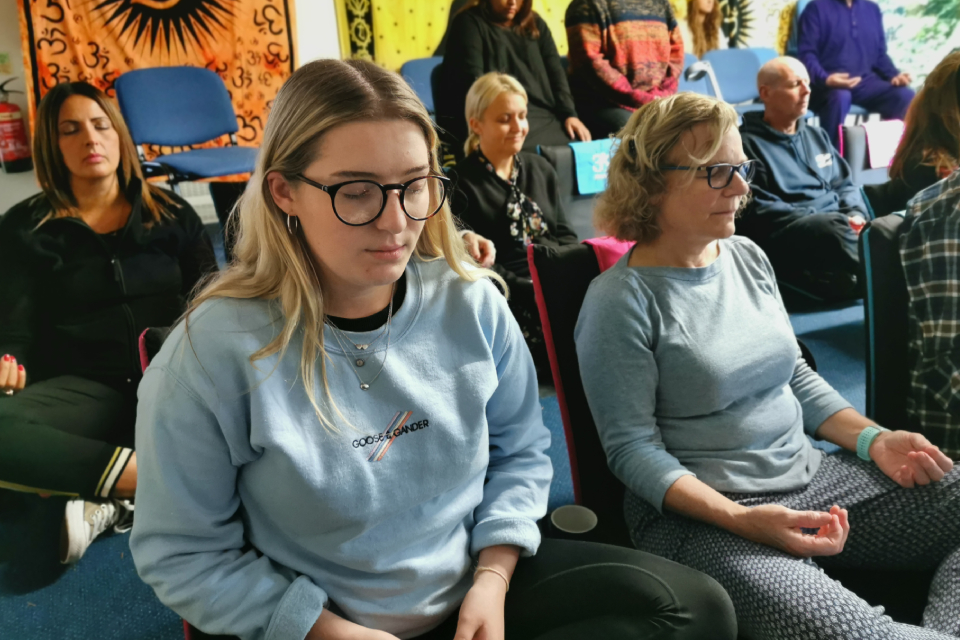 Satsang and Emotional Healing
With mindfulness, we are coming together in a shared experience
Read more 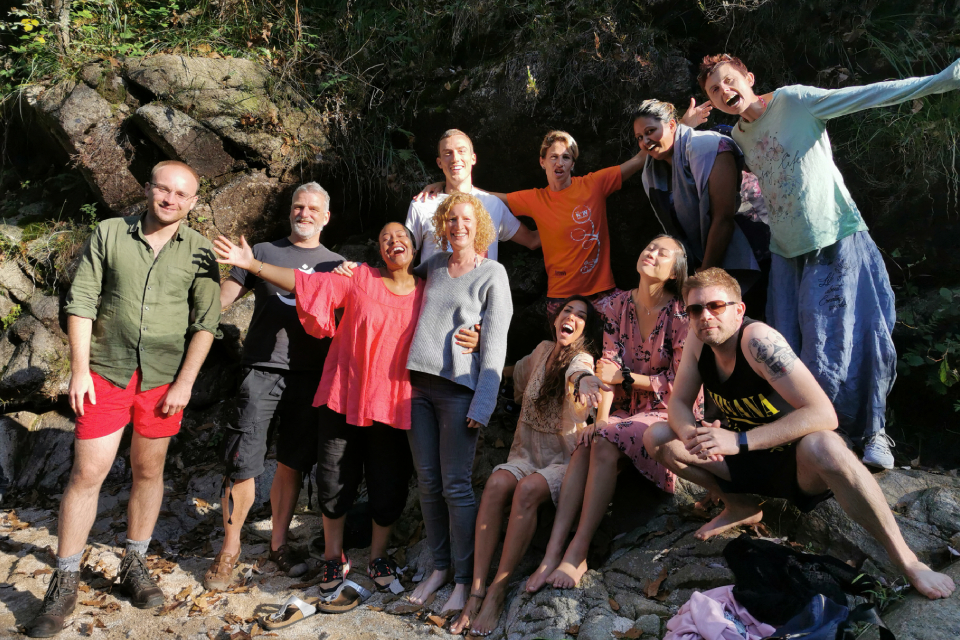 Join the Now Project Community over at our dedicated website
We are looking for bloggers, vloggers, artists, writers
Read more 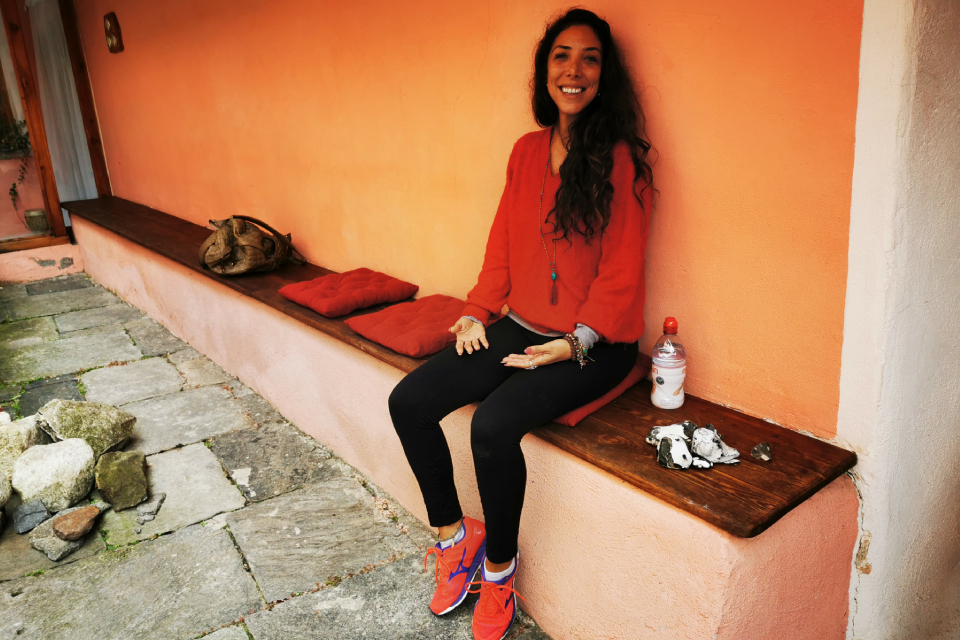 The Portal
Our blog, mindful living tips, meditations and more at the Community site
Read more 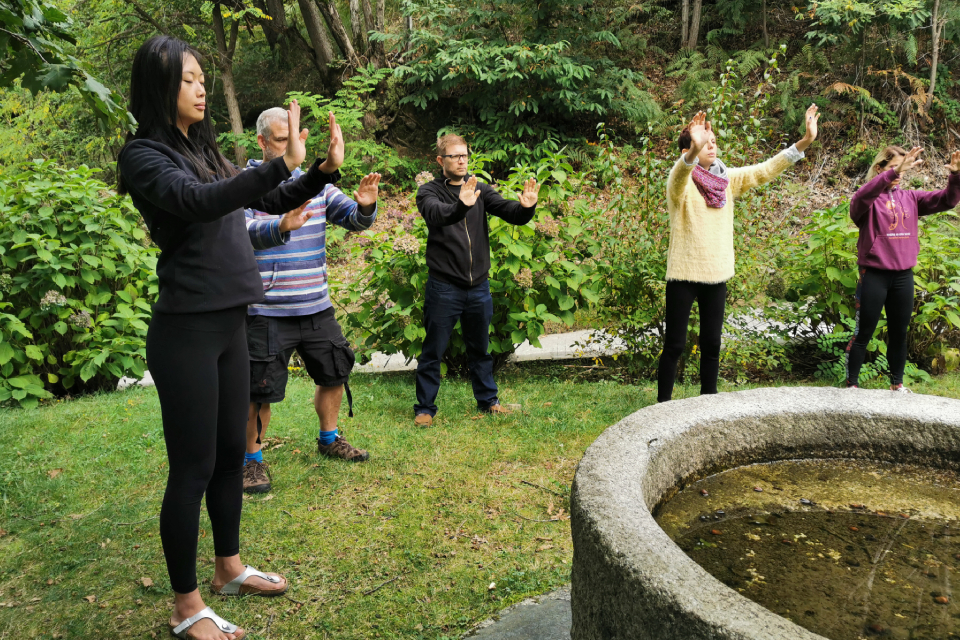